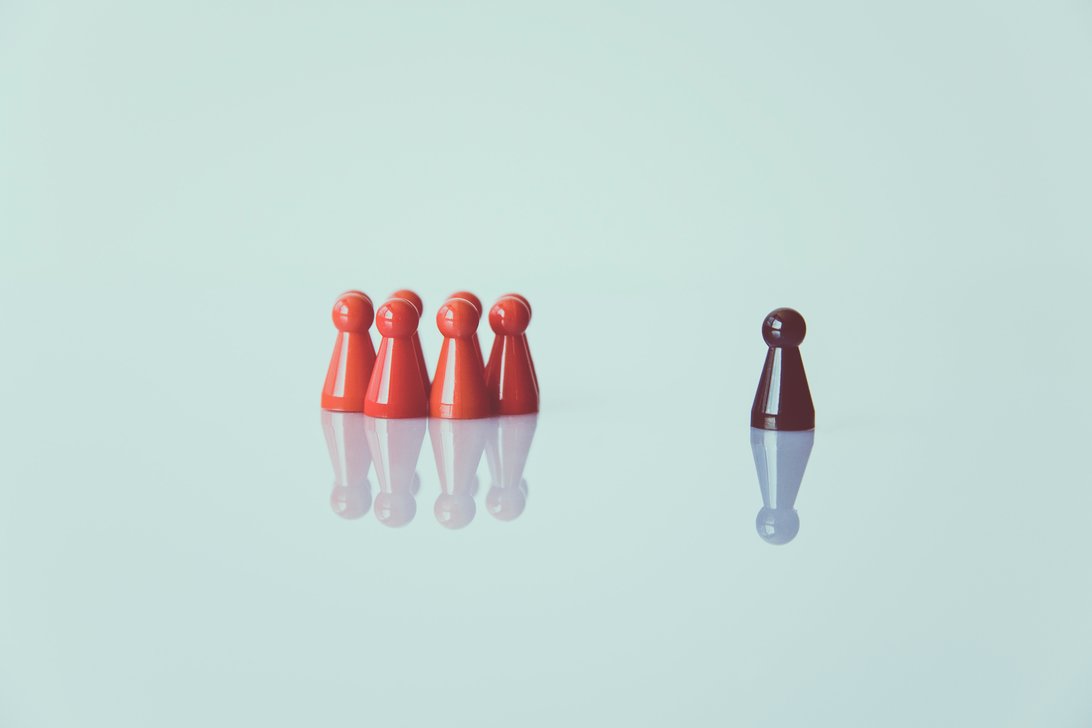 Here is the list of top resources and articles that Simmons & Associates, LLC. is reading.

United Nations Secretary-General Antonio Guterres has warned that the world is facing "an unprecedented threat from intolerance, violent extremism and terrorism" that could impact every country across the globe. He made his remarks to a Security Council ministerial meeting while the United Nations General Assembly was taking place in New York. According to Guterres, the main threat comes from the cyber realm, with social media and the dark web being used to convert people to extremist ideologies and plan attacks. Guterres said that any event to combat extremism and terrorism must be double-pronged, with one effort aimed at security against attacks and the other effort aimed at preventing the spread of hateful ideologies in the first place. The United States and its Western allies agreed with Guterres, especially his comments that prevention efforts must not interfere with human rights. "Efforts to counter terrorism that do not respect human rights ultimately breed resentment and violent extremism," said Jonathan Cohen, the deputy US ambassador to the United Nations. Cohen explicitly criticized activity in Syria from the Syrian government and its Russian backers as well as Chinese action against Muslim minorities as violating this tenet. Meanwhile. Vladimir Norov, secretary-general of the eight-nation Shanghai Cooperation Organization, warned that terror groups are attempting to obtain radioactive and toxic weapons. (More)

Airbus Hit by Series of Cyberattacks on Suppliers

Security sources have revealed that hackers are targeting the European aerospace giant Airbus's suppliers. The hackers are targeting the suppliers in an attempt to steal commercial secrets. Airbus has withstood four major cyberattacks in the past 12 months, two sources said, as malicious actors try to steal cutting-edge Airbus technology. In January of this year, Airbus said a security incident had "resulted in unauthorized access to data," but the sources said the attacks are far more significant than the one disclosure would make it seem. Two of the targeted suppliers include engine-maker Rolls Royce and technology consultancy and supplier Expleo. According to the sources, the attack against Expleo sought to gain access to the VPN that connected the company to Airbus. Hackers targeting Rolls Royce were reportedly searching for technical documents linked to the certification process for different parts of Airbus aircraft, as well as documents about powerful propulsion systems in military and commercial planes. The security sources said that the hackers have not been formally identified, but that many experts suspect they may be linked to China. (More)

‍
Understanding Your Learners to Future-Proof Your Workforce
There are some strong forces driving change in both business and the world at large. New types of networks are making leadership more horizontal and flattening organizations. The rise of the gig economy is disrupting the traditional work economy. And one of the biggest forces of all – automation, robotics, and other revolutionary technologies – is changing the way we collaborate with technology and each other. (More)

Elevating the Workforce Experience: The Personal Lens
Organizations have long recognized that focusing on the customer experience is vital to the success of the company. While the emphasis on the workforce experience has gained traction in recent years, it still lags behind. (More) 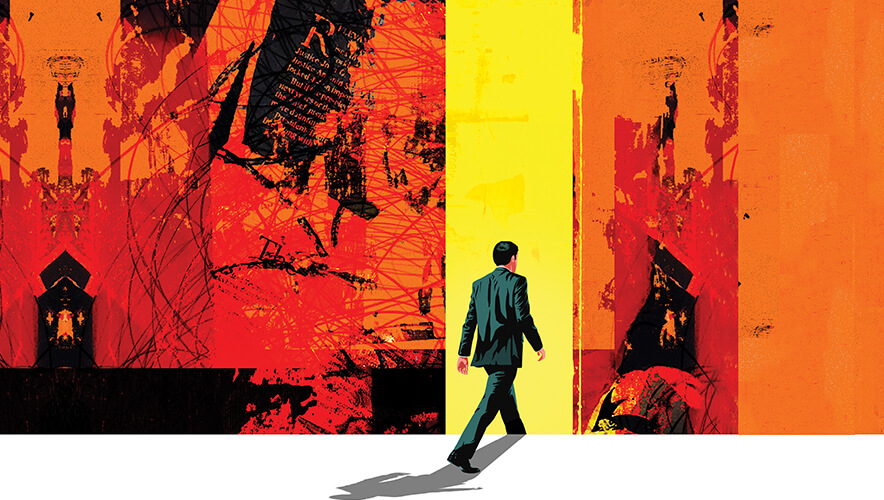 Simmons & Associates is a: